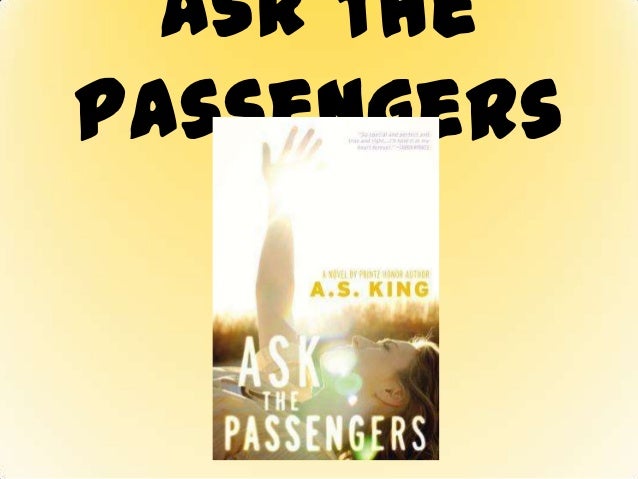 The Young Adult Services Symposium is open to everyone, not just YALSA members. Programs will cover the entire spectrum of topics related to providing services for and with young adults. Session content is focused around key issues in YALSA's recent report. Connect with other attendees on the Symposium event page on Facebook. YALSA hosts events and educational sessions at ALA's Annual Conference and Midwinter Meeting, as well as its own annual Young Adult Services Symposium. YALSA also frequently exhibits or presents at regional conferences. Find out how you can join YALSA at these events! 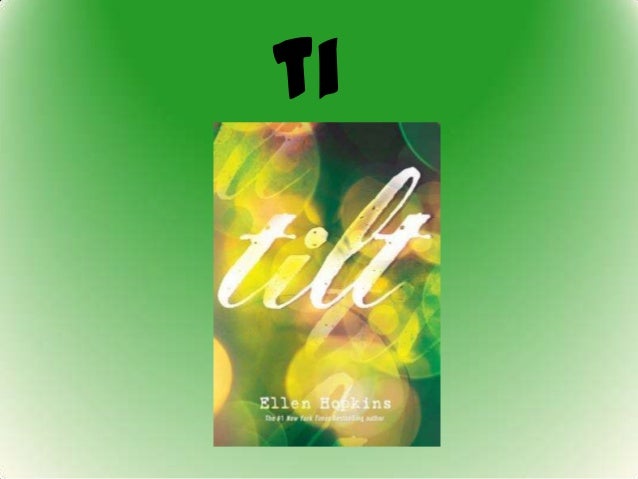 This paper discusses changes to the cover art of young adult literature in the last twenty-five years, and how those changes have affected the success of YA novels and society’s perceptions of YA literature. These changes lead to the genderization of novels as well as misrepresentation of a novel’s content. This is particularly a problem among books by female authors.Author: Jodie Bender. YALSA is a national association of librarians, library workers and advocates whose mission is to expand the capacity of libraries to better serve teens. YALSA administers several awards and sponsors an annual Young Adult Literature Symposium, Teen Read Week, the third week of each October, and Teen Tech Week, the second week of each March. Please mark your calendars for November 5-7, 2010 for YALSA's 2nd biennial Young Adult Literature Symposium in Albuquerque, New Mexico, Beyond Good Intentions: Diversity, Literature, and Teens.. This wiki page is a place to upload content and share information. To network with attendees and presenters, please visit our online community for the symposium.